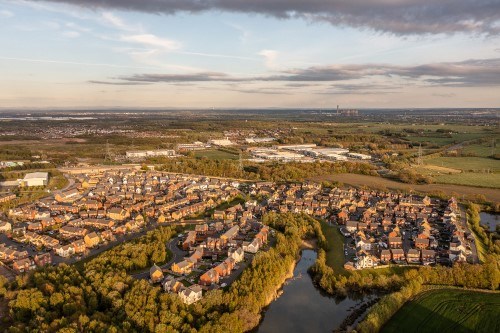 St Helens is a fantastic place to call home.

It offers a plethora of places to live, from sleepy villages to new suburban housing developments, boasts outstanding schools, colleges and the University of St Helens, and hosts a varied calendar of sporting and cultural events.

There are two major cities on the doorstep, allied to beautiful countryside and urban green spaces, but also with the connectivity to get you places.

The borough is made up of historic towns and pretty villages dotted across gently rolling hills and farmland.

The beauty of St Helens as a place to live is that it has something for everyone. In its villages, towns and suburban areas you’ll find traditional shops and markets. Its established residential areas are set in attractive surroundings, with the average price of a house below the national average offering excellent value for money.

With its close proximity to both Liverpool and Manchester it is a great location to commute from with excellent rail connections on both the Trans-Pennine line to Sheffield and Leeds and the West Coast Mainline to Birmingham and London. It also has excellent road connections via the M62 and M6.

Its schools and colleges are among some of the best in the north west with many rated as outstanding. The surrounding countryside is made up of farmland and woods punctuated by canals and lakes and it sits on the doorstep of areas of outstanding beauty, with both North Wales and the Lake District a short drive away.

You’ll never tire of things to do in St Helens; it has a busy events calendar from arts exhibitions, to music events and vintage fairs, farmers' markets to food and drink festivals and with theatres, cinemas, museums and libraries there are activities to keep young and old alike entertained.

Here are some at-a-glance facts and figures about our borough – click to expand. 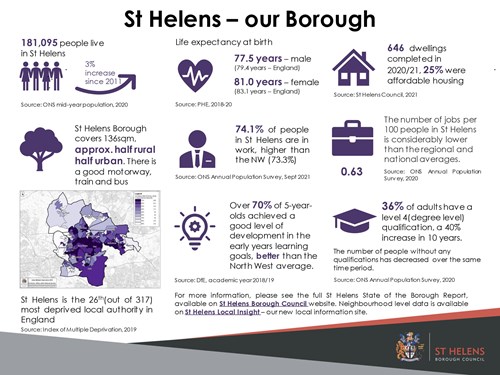 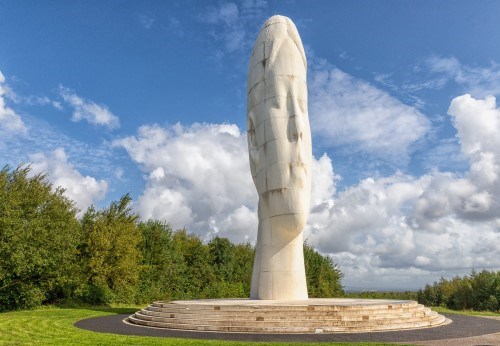 Open countryside surrounds most of the villages and towns across the borough, and provides numerous outdoor activities including sailing, mountain biking and horse riding, not to mention the many walks, trails and cycle routes.

Some of the best areas for walking are around Bold Forest Park and Dream – an iconic art installation on the site of the Sutton Manor Colliery. There are miles of paths alongside the St Helens and Sankey Canal and the area also forms part of The Mersey Forest.

St Helens is home to perhaps the most successful rugby league team of all time – Saints. The club play out of the Totally Wicked Stadium, an 18,000-capacity, state-of-the-art stadium, situated on the edge of the town centre.

Haydock Park race course hosts both flat and jump horse racing and has won Racecourse of the Year a number of times. The course runs a number of racing fixtures on Saturdays with top-class music acts. 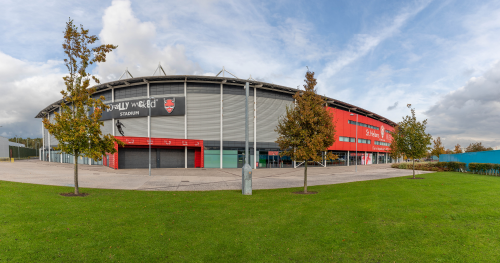 St Helens is home to Carr Mill Dam, the largest body of inland water in Merseyside and which also plays host to power boat racing.

St Helens has a bustling arts and culture scene, with several award-winning venues and arts organisations offering a wide range of activities both in the town centre and across the borough.

There are theatres, music venues and cinemas, as well as museums celebrating the town's heritage in glass-making, showcasing road transport and exhibiting the work of blacksmiths.

Dream is a 20-metre-high art installation on the site of the previous Sutton Manor Colliery. The coal mine shut in 1991, but in 2009 as part of Channel 4’s The Big Art Project, Dream was developed as not only a monument to St Helens' coal mining heritage but also an inspirational space looking to the future.

St Helens has a number of libraries across the borough, which host numerous exciting events and activities. As part of the library service, Cultural Hubs is an award-winning programme of arts featuring theatre, dance, gigs, poetry readings, exhibitions, workshops and films. Cultural Hubs won the National Lottery Arts Award in 2016. 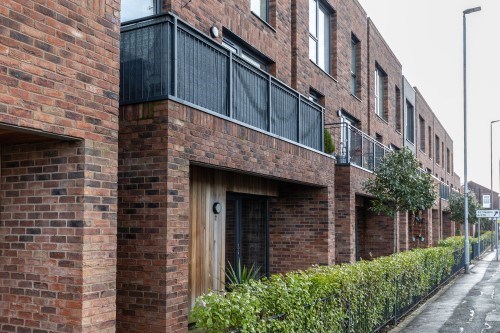 St Helens has a wide range of housing stock – from Victorian and Georgian period properties to traditional farm houses and cottages, to newly developed modern builds and suburban developments.

There is something for everyone with families big and small, couples and individuals able to find the perfect home to suit them.

Demand for new-build homes is really strong at the moment, and there has never been a better time to buy a new home in terms of quality and value for money, as well as the opportunity to buy a home that has energy-efficient features, providing excellent insulation designed to cut household bills.

The fact is St Helens is a prime location. The housing market remains buoyant and it continues to be a hot spot for developers. It is a place where you can live and have the best of both worlds. A fantastic business location, within easily commute to two major cities and yet beautifully green. It’s a great place to put down roots and make a life.